I had the great privilege to take on the Lead Developer role in the execution of Elton John’s Farewell Yellow Brick Road announcement event at which he announced his retirement from live performances.

This included a 5 minute, 360 stereo VR retrospective of Elton Johns illustrious career that culminated with a live performance with Elton himself as the audience removed their headsets.

I was tasked with making sure that the 350+ VR headsets all triggered to play the hero content within milliseconds of one another at a live simultaneous event in New York, Los Angeles and London, while also looking for cutting edge workflows and techniques to maximize the visual and audio fidelity of the VR experience.

The result was a stereo VR movie displaying unprecedented visual clarity on mobile based VR devices, in an immersive 360 video, with full ambisonic audio to immerse the user in some of Elton’s defining live performances of the past.

The accurate triggering system meant that the house audio system didn’t impact users in headset experience, as well as ensuring the production timed flawlessly with Elton’s first notes on the main stage as he was revealed at the end of the VR experience.

The live performance in New York was streamed to audiences in both Los Angeles and London, requiring precise co-ordination between the cities. 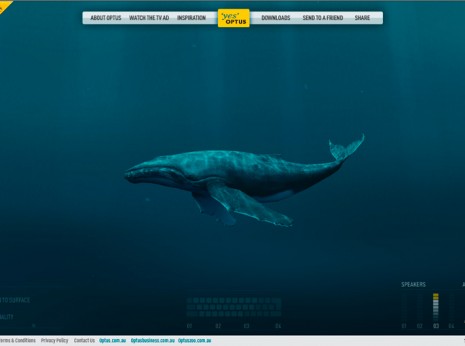 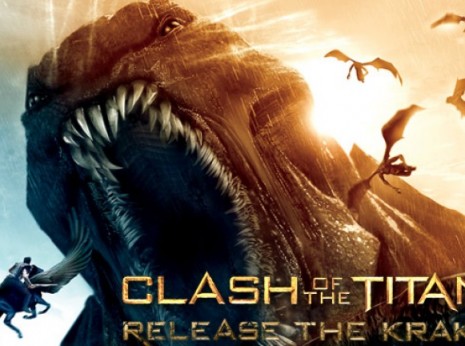 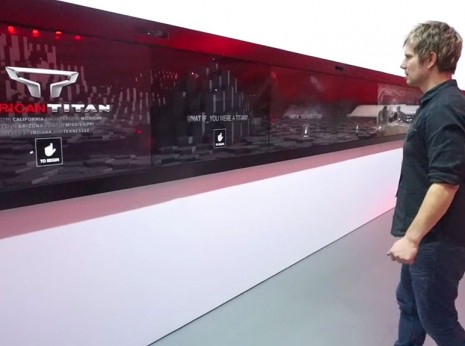 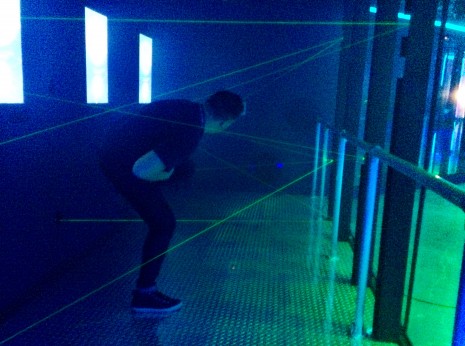