Warner Bros. (US) commissioned Boffswana to let users “Release The Kraken!” as Zeus (Liam Neeson) bellows in the movie Clash Of The Titans.

My first commercial Unity3D project at Boffswana, the Augmented Reality application recognises the print out, and places a 3D scene on the paper. The cove environment extends into the paper as if it’s a window into another dimension. The highly detailed 3D Kraken emerges from the ocean to a dramatic soundtrack, and the user is able to move the scene, even pushing right into the world to get a closer look.

The user is also able to press S to have the Kraken swipe, and R to make the Kraken roar.

The site was developed to be deployed for other languages easily, through XML and external images. 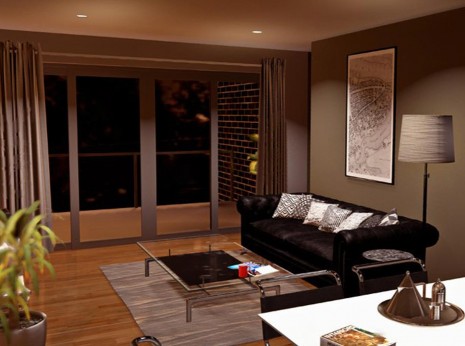 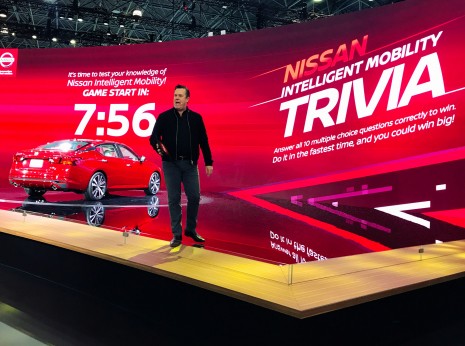 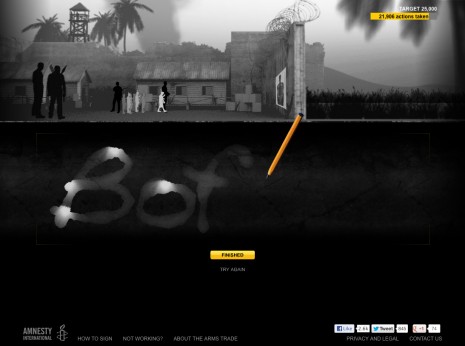 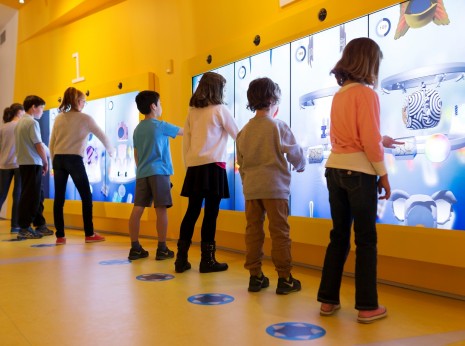